There could be no doubt that the near-capacity congregation which crowded in to the Maidstone Salvation Army Hall on the evening of Saturday 21st September 2019 were expecting an evening of contrasting music with a singular aim. 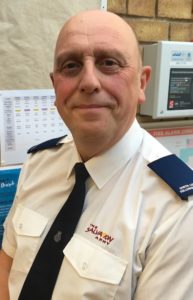 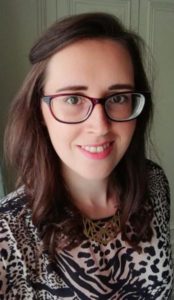 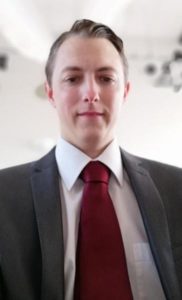 The opening strains of ‘High and lifted up’ (Joseph Pace II. arr. Brad Henderson) introduced the members of the South East Division Youth Choir. These youthful voices led by the similarly youthful leaders (Fran and Nathan Cripps) immediately stamped both style and substance on their listeners. With the sensitive accompaniment by Wesley Carol (piano) augmented by Josh Davis and Ben Atkinson, on percussion and bass guitar, the young choristers inspired the congregation with the reality of the truths they proclaimed.

The mid-Atlantic style of ‘Gospel’ singing was in evidence. Not only in the words and music, but also the spontaneous choreography of that gentle ‘sway’ and the radiant faces which went beyond mere smiles.

The same theme of ‘music with a message’ was also clear in the playing of the South London Fellowship Band (Darrell Scholes) commencing with their first contribution – ‘Solid Rock’ by Paul Sharman.

The whole building ‘rocked’ to the sound of the Congregational song ‘Stand up and bless the Lord’ (James Montgomery – 1771-1854) thus proving that good music and inspirational words are timeless.

Following a heart-felt prayer by Bandsman Paul Newman, Welcomes and Introductions were made. It came as no surprise to anyone that it was suggested that “We would all prefer to be here than at home”; a sentiment universally applauded.

The Youth Choir of some eighteen members displayed a confidence and spiritual maturity which belied their years. They were equally ‘at home’ with lively Worship Songs as they were with unaccompanied vocal prayer.

The South London Fellowship Band showed just how versatile a quality brass ensemble can be. To play Goff Richards arrangement of the Beatles classic ‘Yesterday’ (originally scored for tenor voice, guitar and string quartet) in the same programme as the ever-demanding ‘Symphony of Thanksgiving’, by Commissioner Sir Dean Goffin, proved that the belief; ‘brass music is all the same’ is a redundant sentiment. 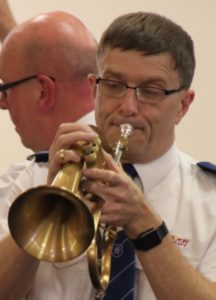 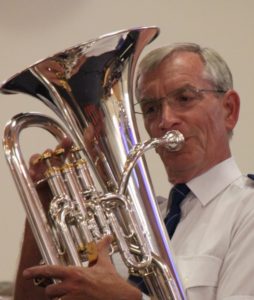 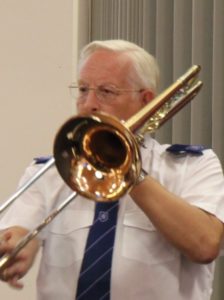 Following a thought provoking Bible Message, an Appeal to assist the funding of Salvation Army children’s camps (for which the Festival was organised) raised £365. This added to the sum of over £10,000 already raised previously by the South London Fellowship Band which had enabled almost 70 young people to have a holiday which they otherwise would not have enjoyed.

This observer, left the building harbouring the  hope that The Partnership Festival of SEDYC and SLFB will not just be a ‘one-off’.