The South London Fellowship band visited Ramsgate Corps to give an evening concert. The varied programme given by the band ensured there was something to meet all tastes, and something also for the many non-salvationists to enjoy. Soloists for the evening featured Bram Chestney (Euphonium), Alan Moyes (Cornet) and vocalist Leslie Swift who sang ‘You raise me up’. The band’s male voice singing of ‘By the way of the Cross’ was a highlight for many.

The evening was compered by the band’s leader Major George Whittingham and music included the selection ‘Jubilant Faith’, and trombone ensemble ‘Over the Rainbow’. The scripture and comment from Romans chapter 10 reminded those present that the message of Jesus must be preached and proclaimed so that people may hear the message and have opportunity to respond. This was followed by the Festival March ‘The Witness’ 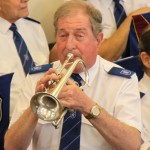 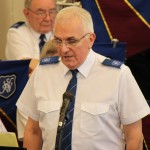 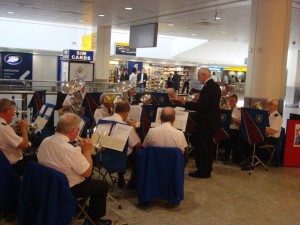